Everything You Need to Know About Low-Carb Diets

When you eat less carbs, but aren’t following a more specific set of rules that comes with a paleo or ketogenic diet, you are following a low-carb diet. They can also be called low-carbohydrate or carb-restricted diets. 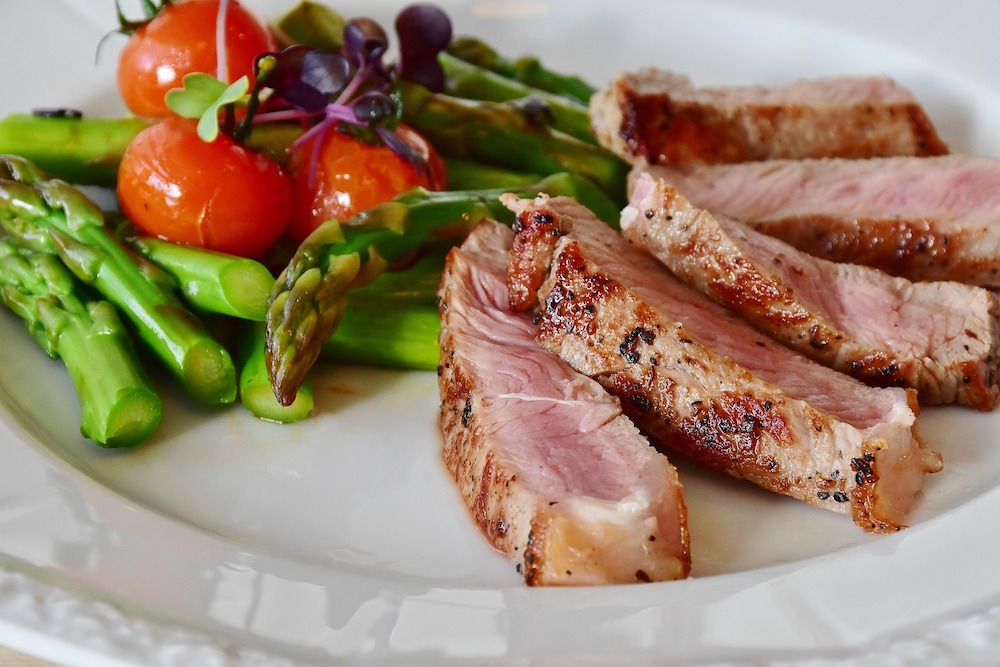 Can a Typical Low-Carb Diet Help You Lose Weight?

When the level of sugar in your blood rises, your body triggers the release of insulin, which helps the glucose enter your body’s cells. Once in your cells, some of the glucose is used to power your body, fueling your activities. Leftover glucose is stored in your liver or muscles for later use, or converted to fat.

So, when following a low-carb diet, the idea is that the limited carb intake will naturally reduce the amount of insulin produced, which will then cause your body to burn stored fat for energy instead of carbohydrates. The more fat that is burned, the more weight you lose.

Are Low-Carb Diets Safe for Diabetics?

It turns out there are many studies supporting low-carb diets as a treatment for diabetes. Of course, before making any major changes to your diet, speak with your doctor.

The ketogenic diet, often referred to as keto, is one that places an even greater restriction on carbohydrate intake, with emphasis on healthy fats.

When following a ketogenic diet, the goal is to limit carbs so much that the body goes into a metabolic state called ketosis.

Ketosis occurs when insulin levels drop very low, and the body releases large amounts of fatty acids from its stores of body fat. These fatty acids are then transferred to the liver, where they are consequently turned into ketone bodies.

Ketone bodies, also called ketones, are then used to fuel the body instead of carbohydrates.

Is the Ketogenic Diet Safe?

Many people promote keto as a safe and effective method of weight loss, however, there are many people who argue against keto as well. Again, please confer with your doctor before starting the ketogenic diet on your own. 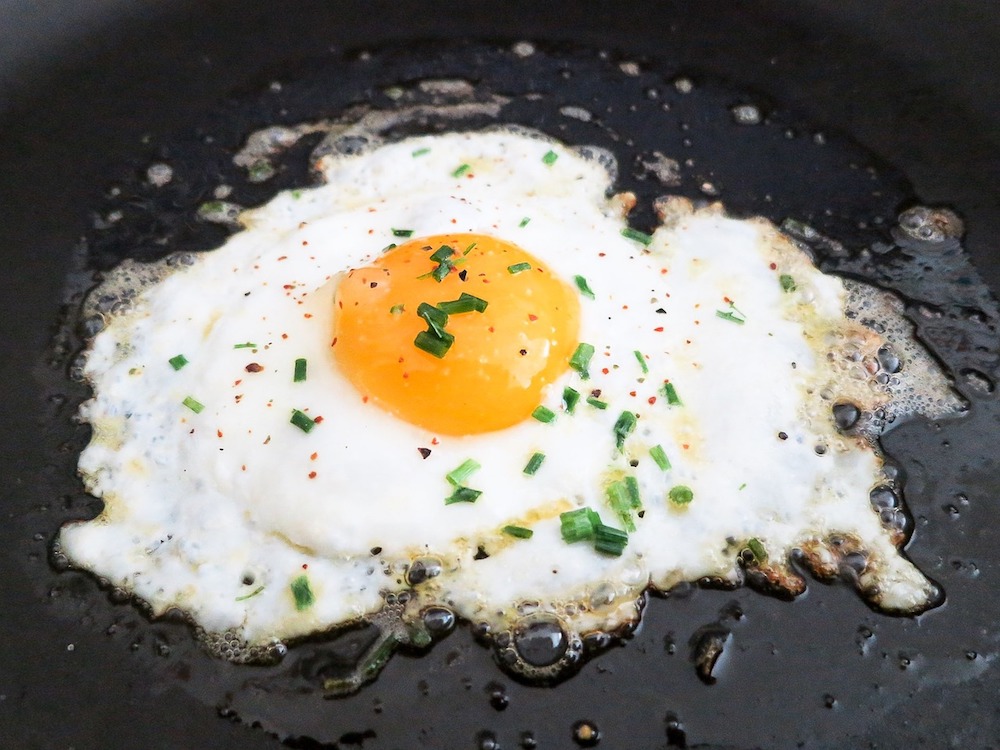 What is the Paleo Diet?

The name of this diet is derived from the Paleolithic era, the period of time when modern humans, or Homo sapiens, evolved. The idea behind this diet is to consume foods that were most likely available to humans alive at the time, before the agricultural and industrial revolutions.

Is the Paleo Diet Healthy?

There are studies linking the paleo diet to weight loss, reduced blood sugar levels, and improving risk factors related to heart disease. As we said before, please consult your doctor before making any big, sudden changes to your diet.

Interested in learning more about low-carb diets? Check out the links below:

Pros & Cons of the Paleo Diet

Beginner’s Guide to the Ketogenic Diet

Would you like to learn about how a low-carb diet can work with weight loss surgery to lead to a healthier lifestyle? Contact Cernero Surgery & Aesthetics today at 903.462.4247.